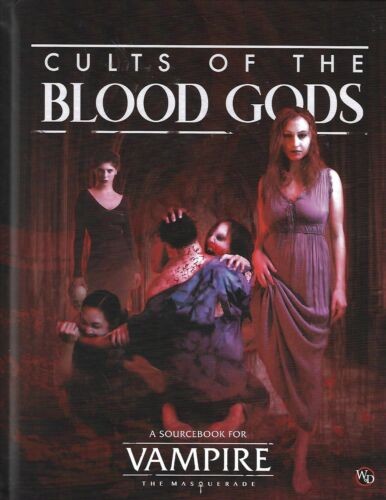 Vampire: The Masquerade - Cults Of The Blood Gods

When you have already experienced death, why have faith?

If you accept that you and everyone like you is cursed by God, why cling to His word? When you return from the other side as a blood-drinking monster, what purpose serves belief?

Kindred build and are drawn to faiths for myriad reasons. The exertion of power over a flock. Satisfying their Hunger and their Beasts. Elevation of the self. Reassurance of the possibility of redemption. A grand plan they forged or that was bestowed upon them by secret masters.

While some vampire cults span the globe hiding in plain sight, others are fringe faiths with morbid practices and ancient conspiracies lasting centuries. Others such as the incestuous Clan of Death and the malignant Church of Set — arguably the largest vampire cults of all — believe in a destiny that will enable them to impose their wills on the world of the living and the dead.

Whether for power, salvation, or transcendence, all Kindred cults wallow in blood. They shed it in sacrifice, demand it of their followers, and exalt in it in unholy baptisms proclaiming their divine glories.

These cults dedicated to blood gods are among the most insidious, damning sects of Kindred, and tonight they approach their apex of power. 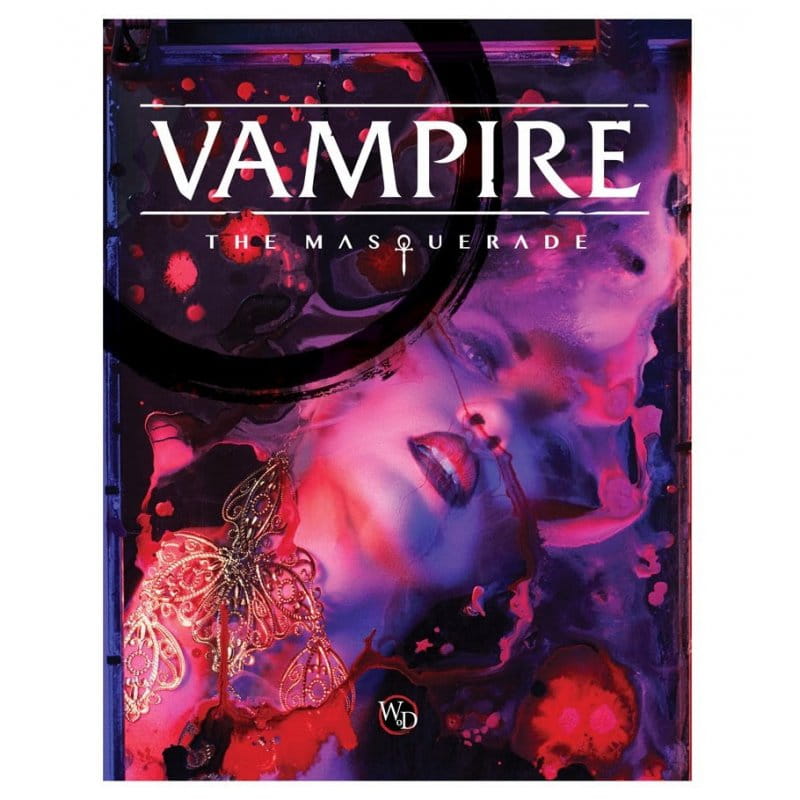 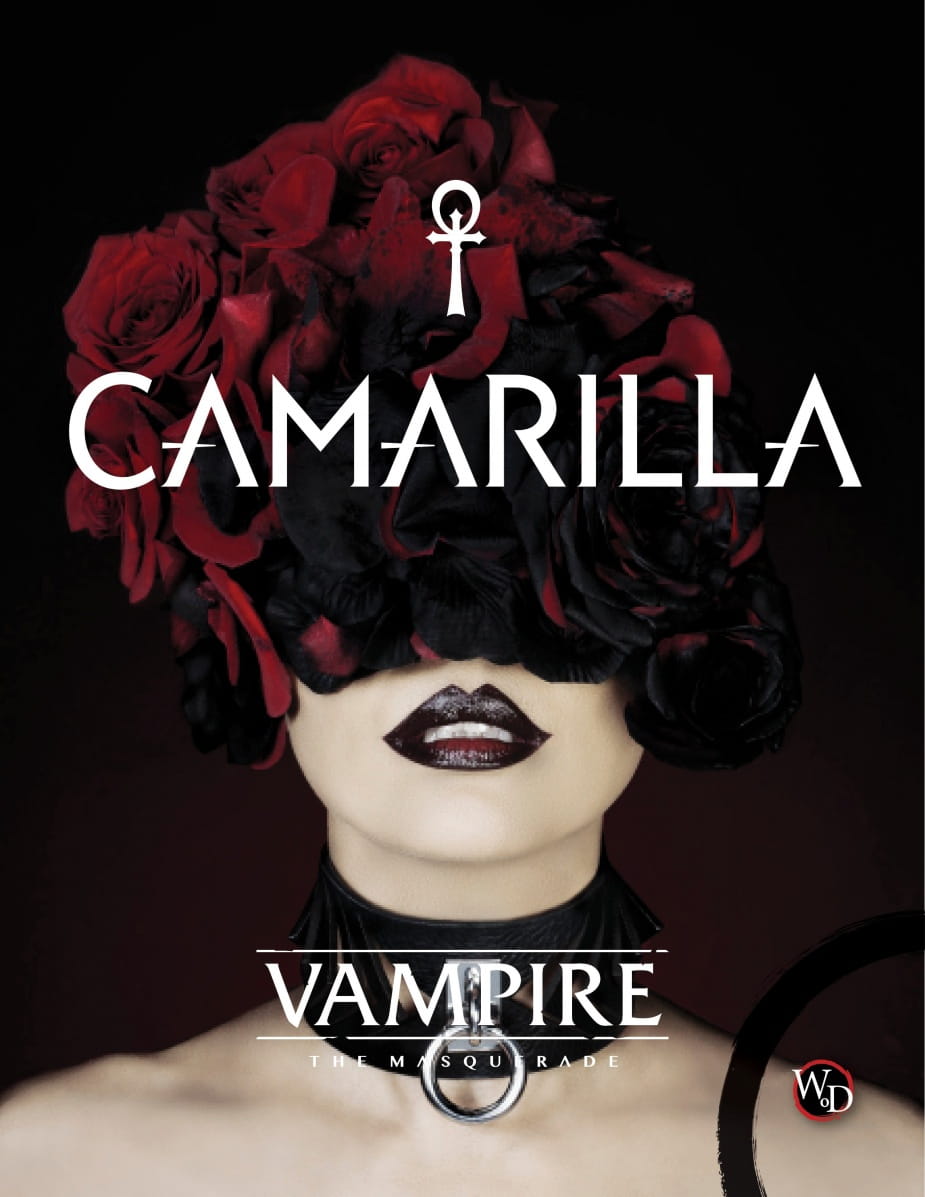 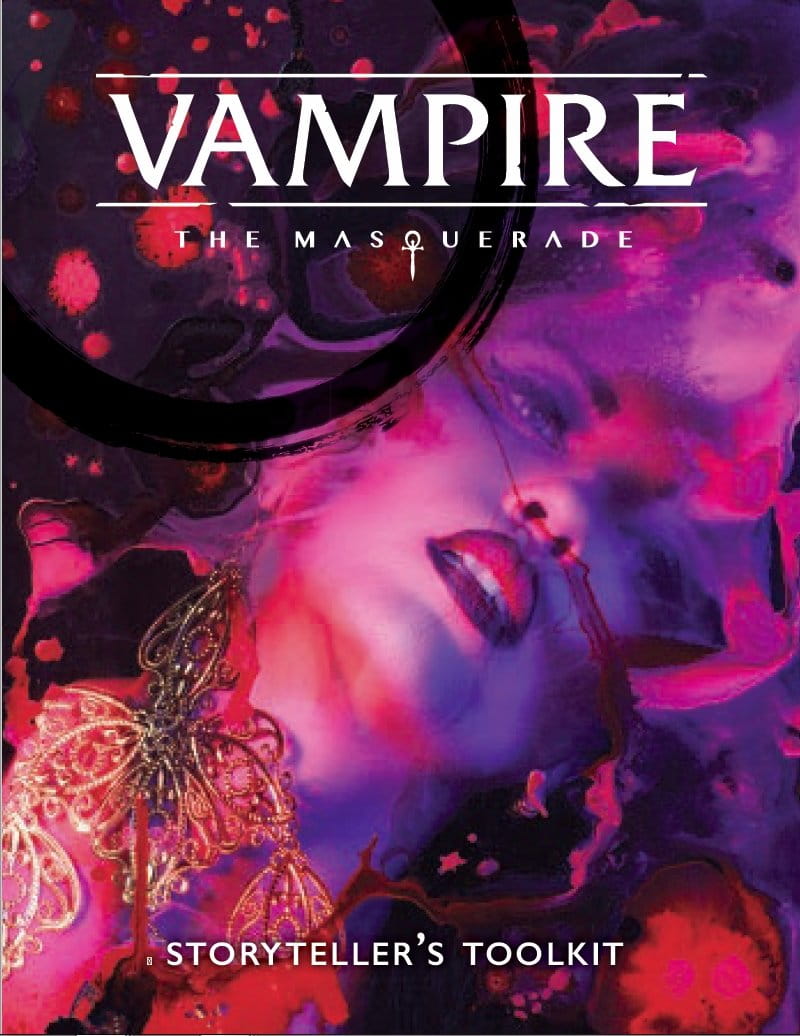 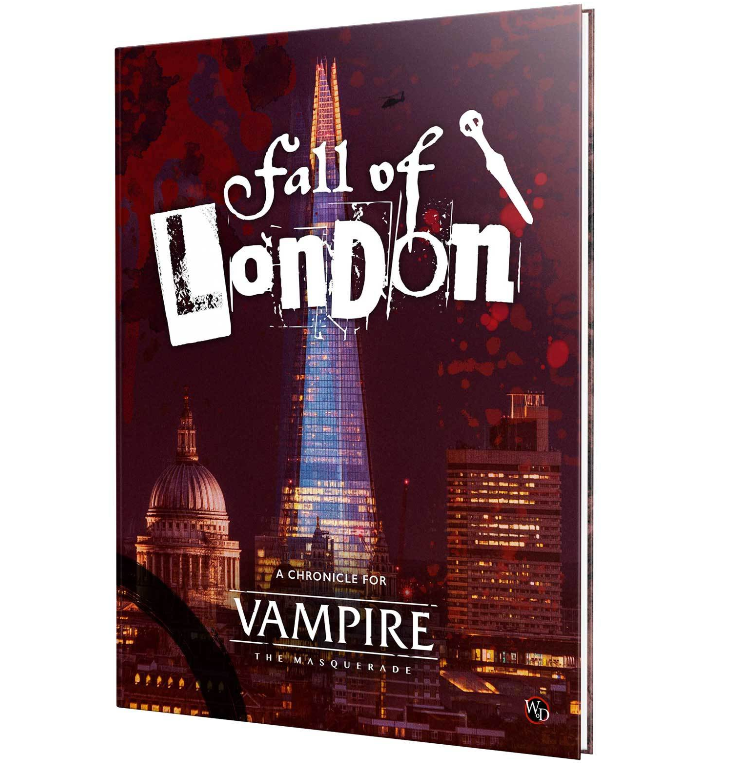 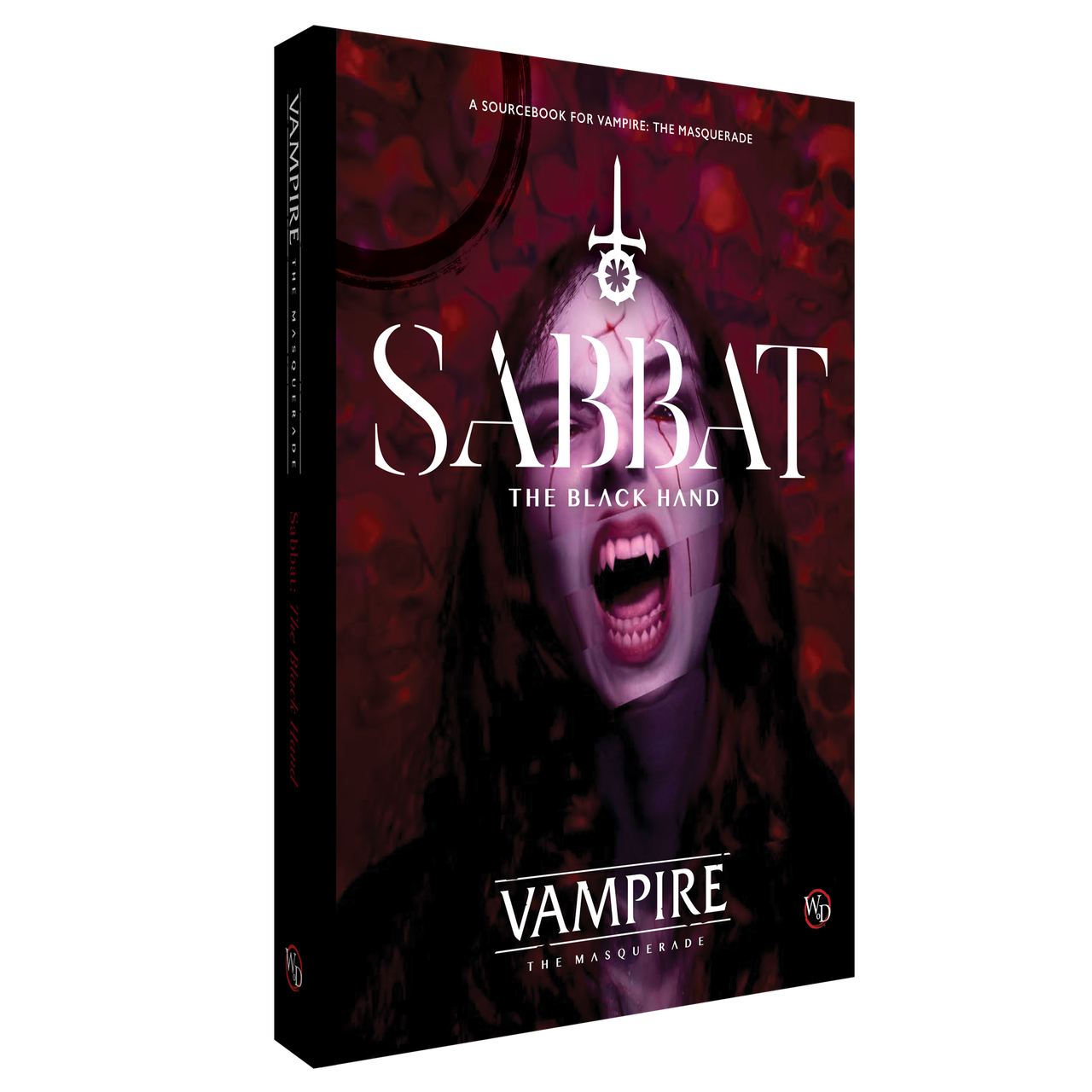 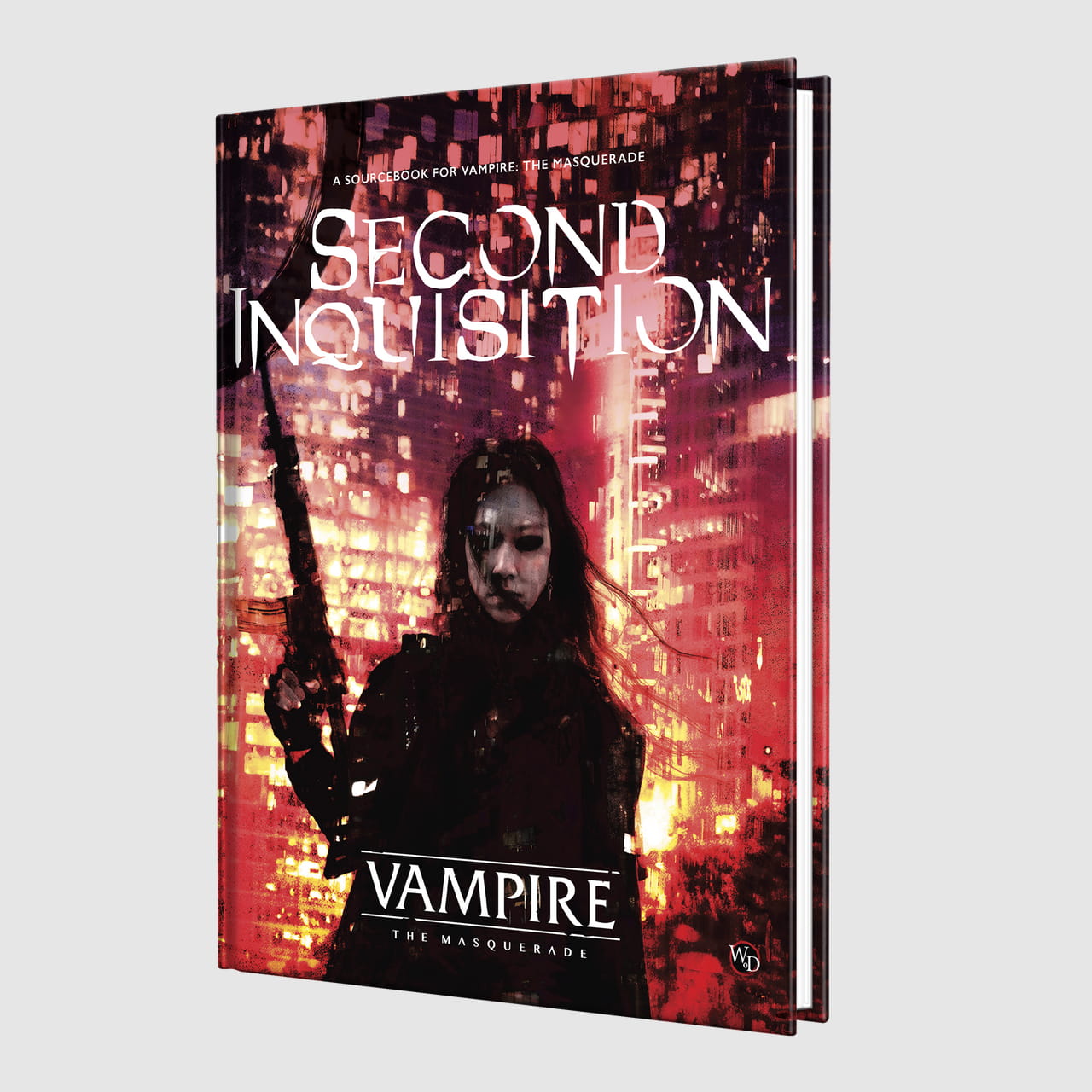