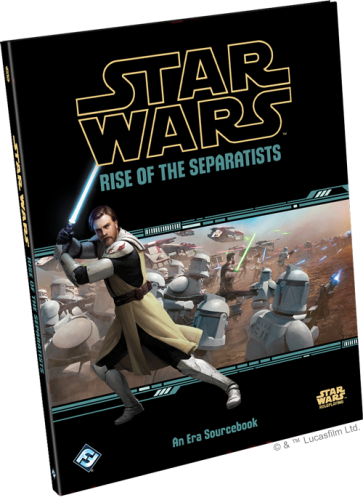 Rise of the Separatists explores the early days of the Clone Wars, and is fully compatible with every Star Wars Roleplaying Game Line including Edge of the Empire, Age of Rebellion, and Force and Destiny!

The Jedi receive their own career in Rise of the Separatists, representing their unique status during the Clone Wars. You can become the face of the organization as a brave Knight or learn the ways of the Force as a Padawan. Both of these specializations offer their own talent tree and give access to unique Force abilities.

The Jedi alone are not enough to safeguard the Republic. With more and more systems joining the Separatist cause, the Republic needed an army to stand up to their might. Clone Soldiers form the backbone of this Grand Army of the Republic. They serve in practically every battlefield role, fighting as infantry, leading as officers, and flying as pilots, in addition to fulfilling both mundane and esoteric responsibilities. These soldiers share their genetic identity, their origins, and their core training. However, they all have distinct experiences and personal responsibilities. These slight variations are enough to make them recognizable individuals who can secure their own niches within the vast army.

For the first time, Rise of the Separatists allows you to play as a Clone Trooper in their own career path! Take on the responsibility of leading your allies to victory with the Clone Officer, take to the skies with the Clone Pilot, or stand on the front lines as a Clone Trooper. These are just a few of the new careers available in Rise of the Separatists—as you'll soon learn, the book contains even more options for Clone Wars-era heroes!

Rise of the Separatists also features four new species for character creation, who came to fame during the Clone Wars. You might serve the Republic as a Clone, expand your industrious mind as a Geonosian, learn the secrets of cloning as a Kaminoan, or dwell in the shadows as an Umbaran. Each of these species begins the game with unique starting skills and inform your background in the Star Wars galaxy. 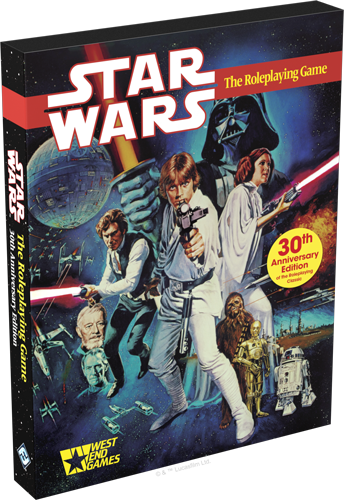 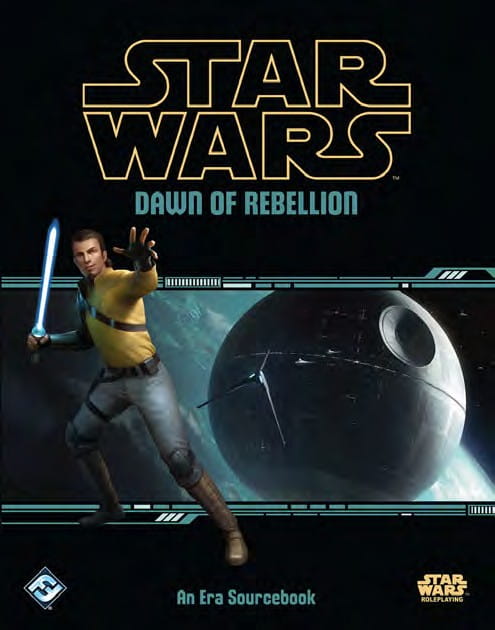 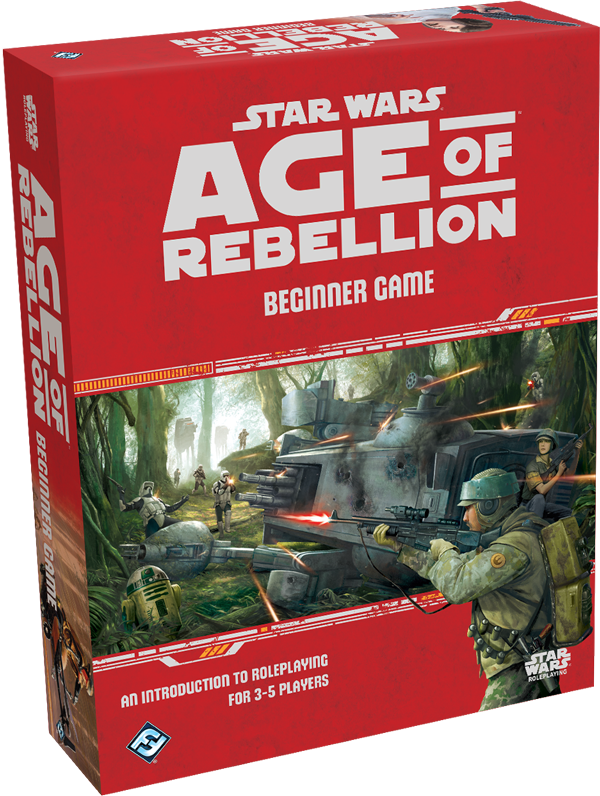 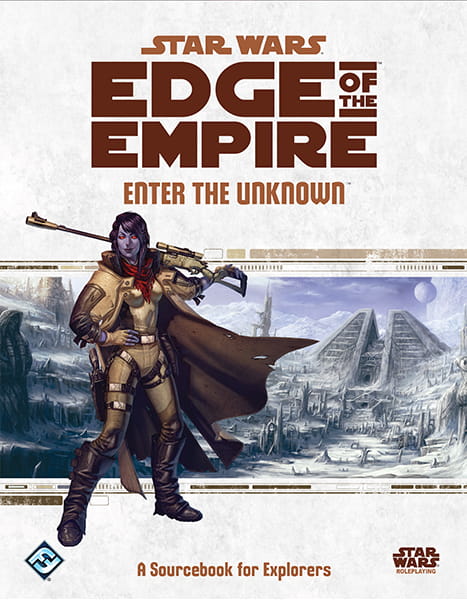 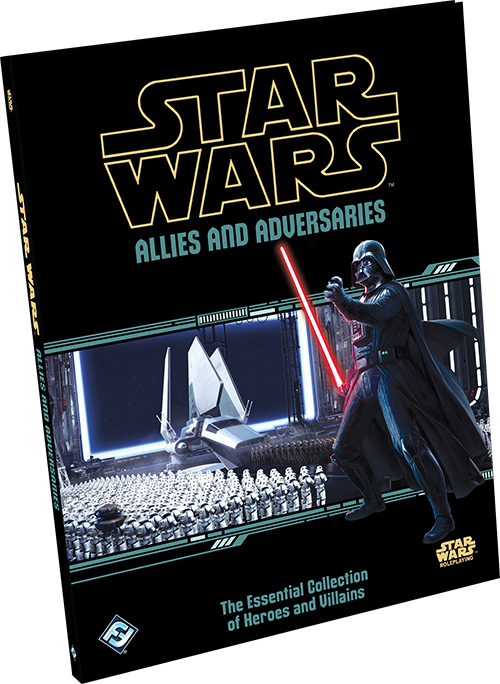 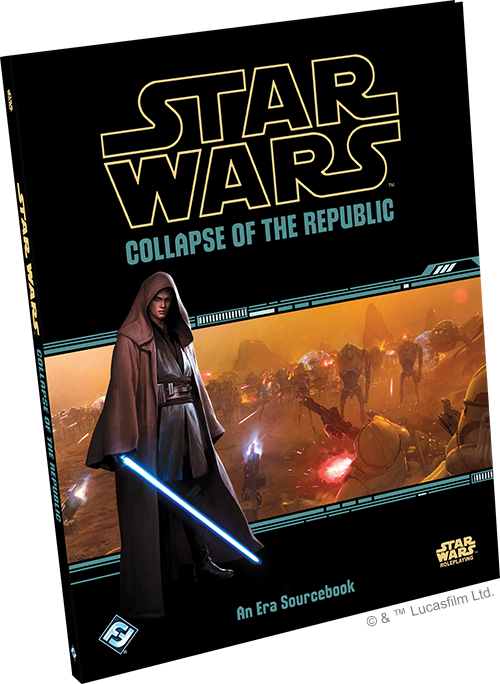 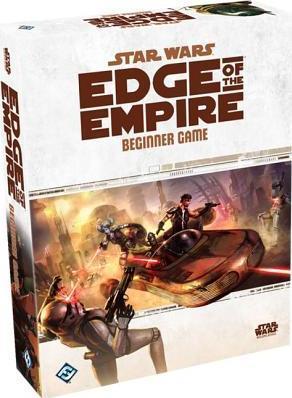 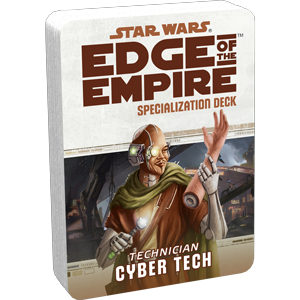 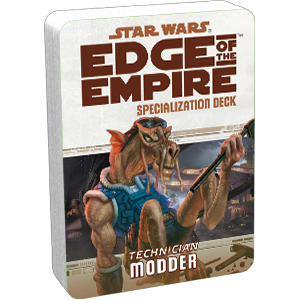 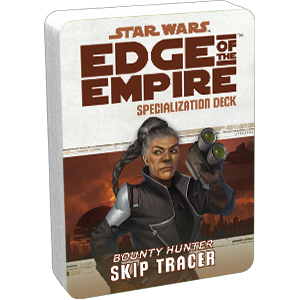 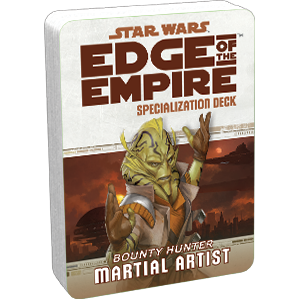 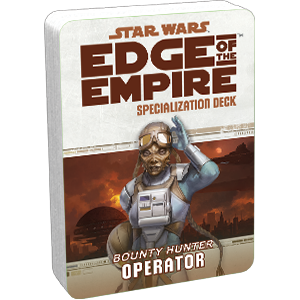 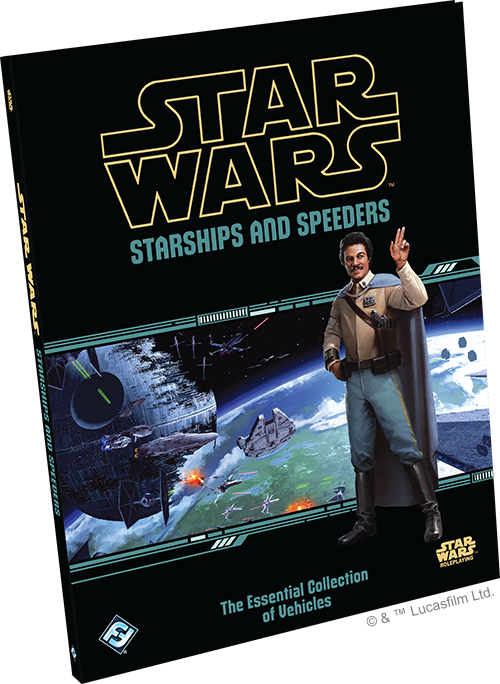