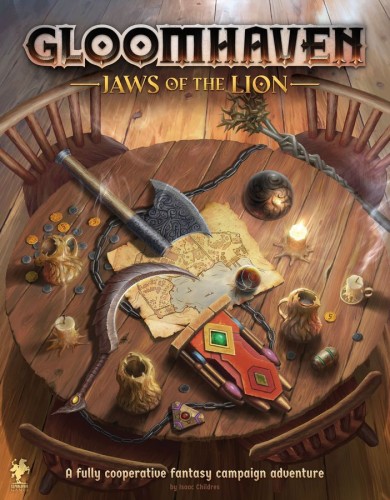 Gloomhaven: Jaws of the Lion

The game also includes 16 monster types (including seven new standard monsters and three new bosses) and a new campaign with 25 scenarios that invites the heroes to investigate a case of mysterious disappearances within the city. Is it the work of Vermlings, or is something far more sinister going on?

Gloomhaven: Jaws of the Lion is aimed at a more casual audience to get people into the gameplay more quickly. All of the hard-to-organize cardboard map tiles have been removed, and instead players will play on the scenario book itself, which features new artwork unique to each scenario. The last barrier to entry — i.e., learning the game — has also been lowered through a simplified rule set and a five-scenario tutorial that will ease new players into the experience. 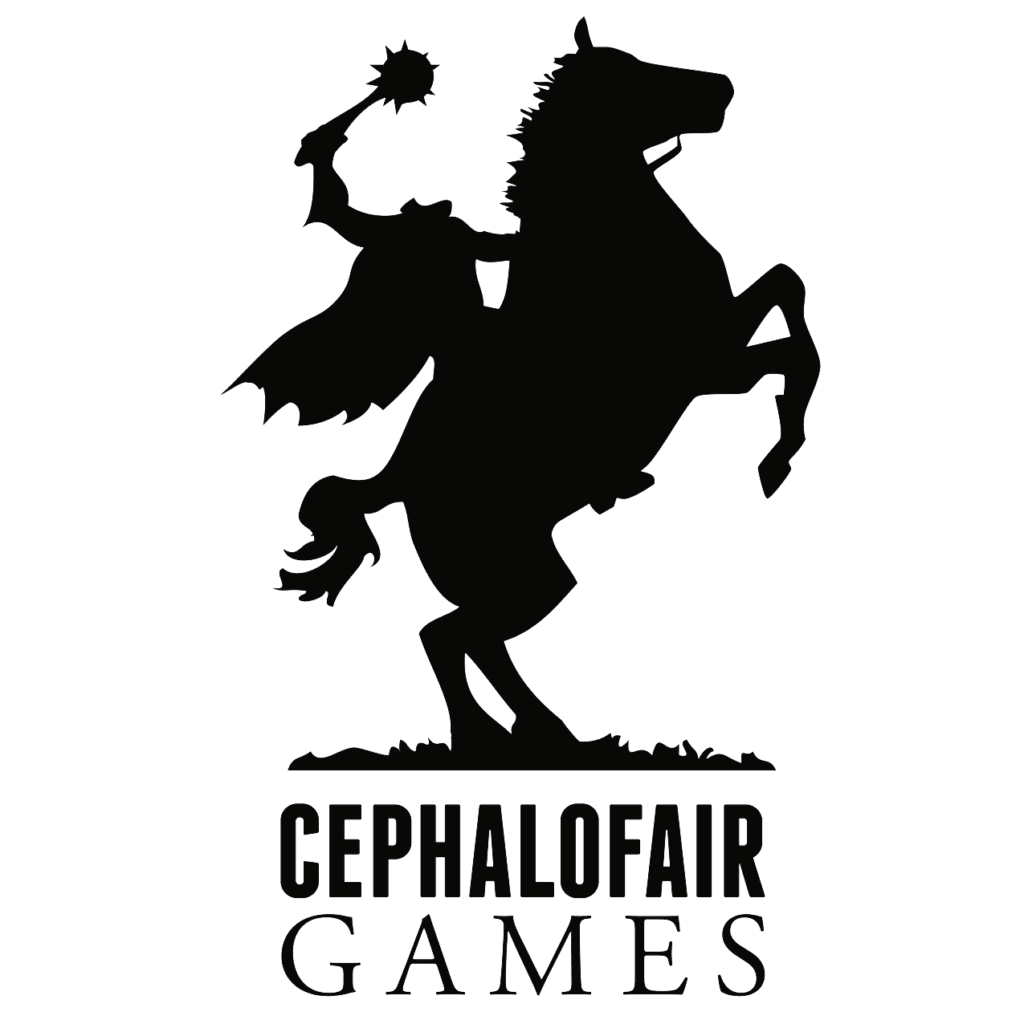 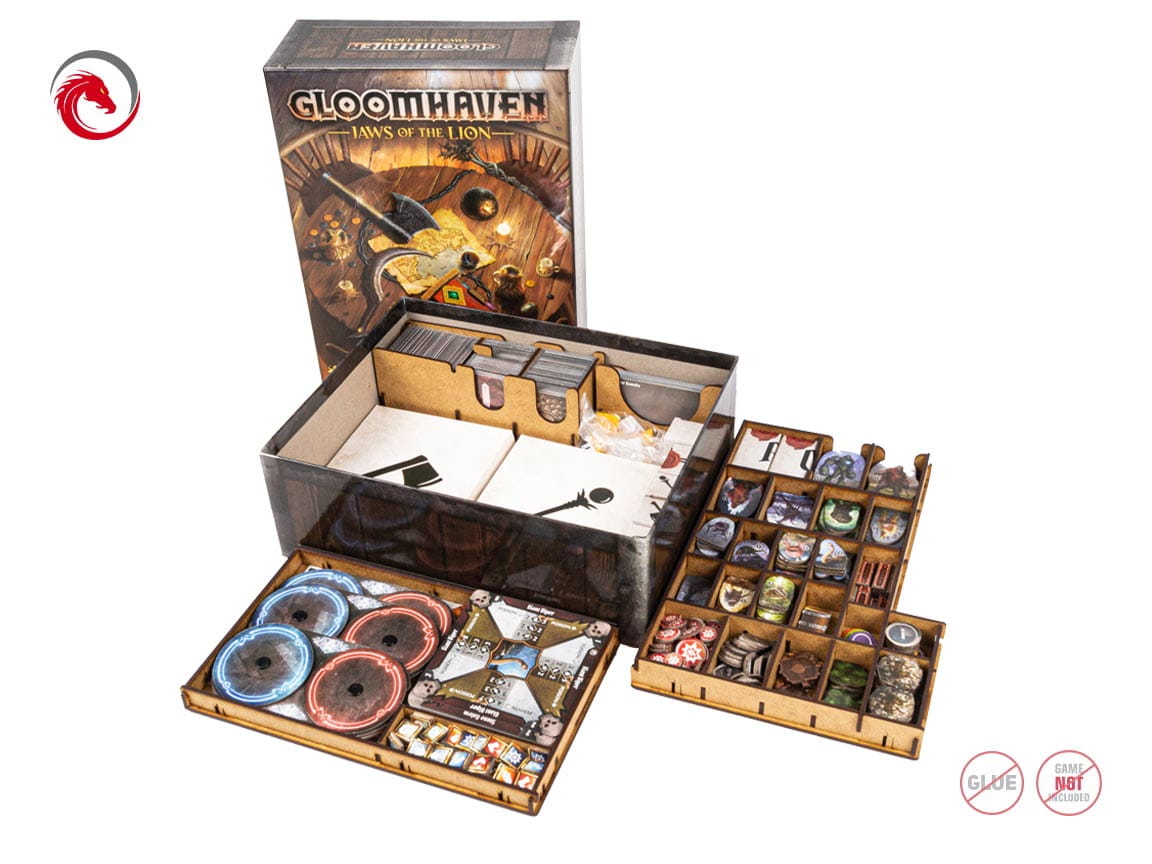 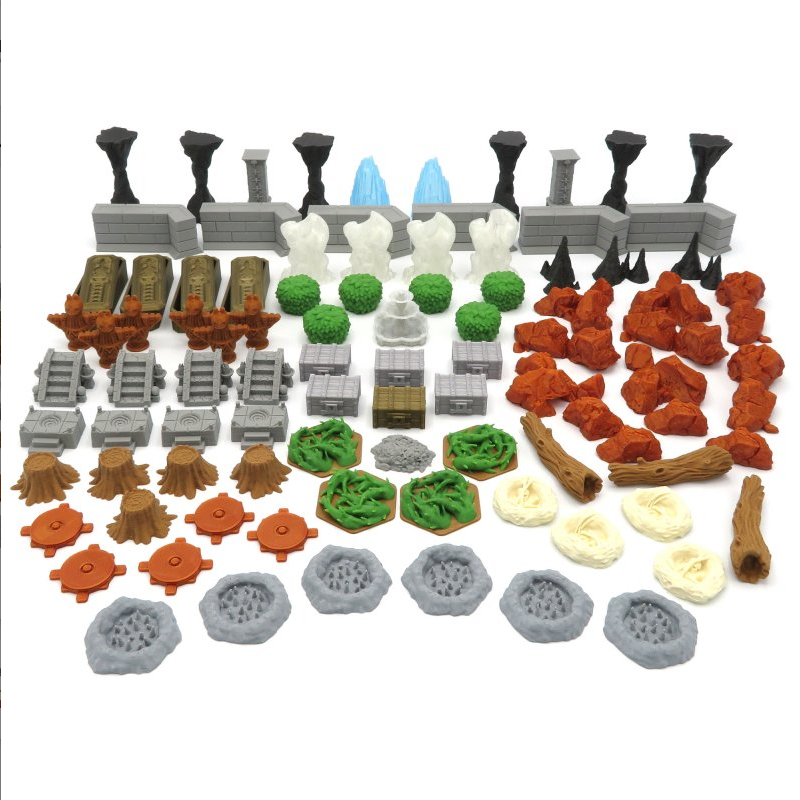 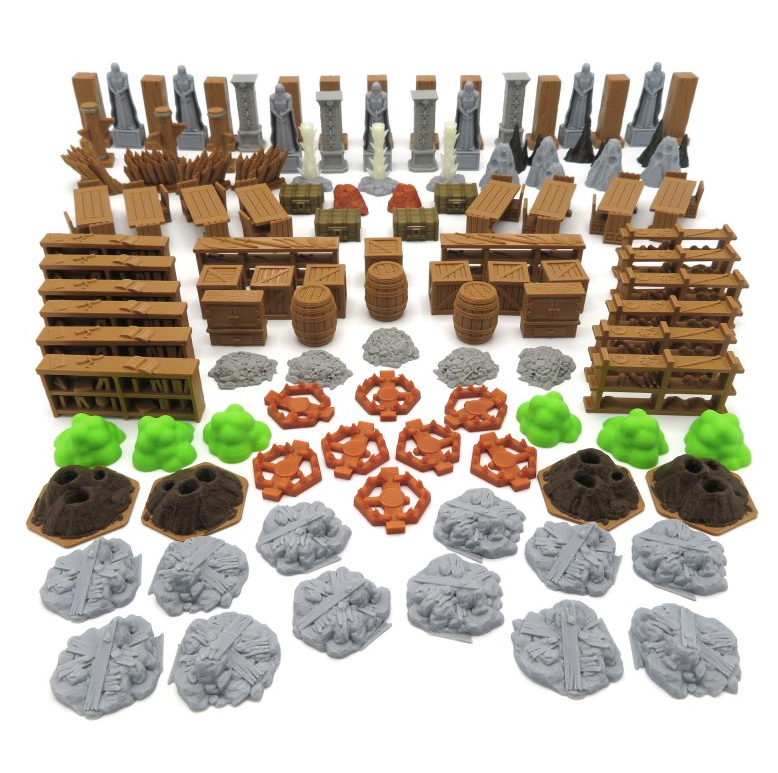 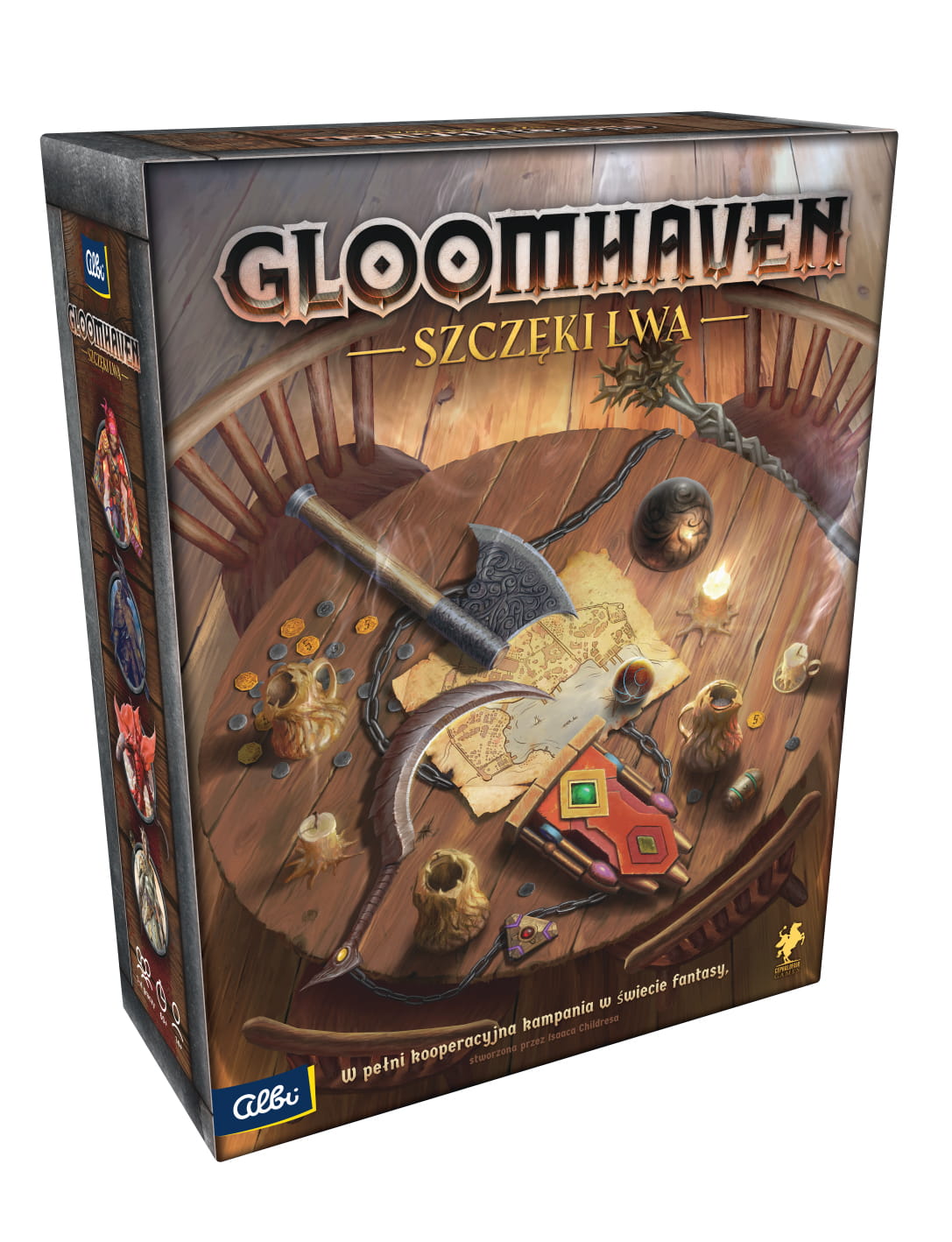 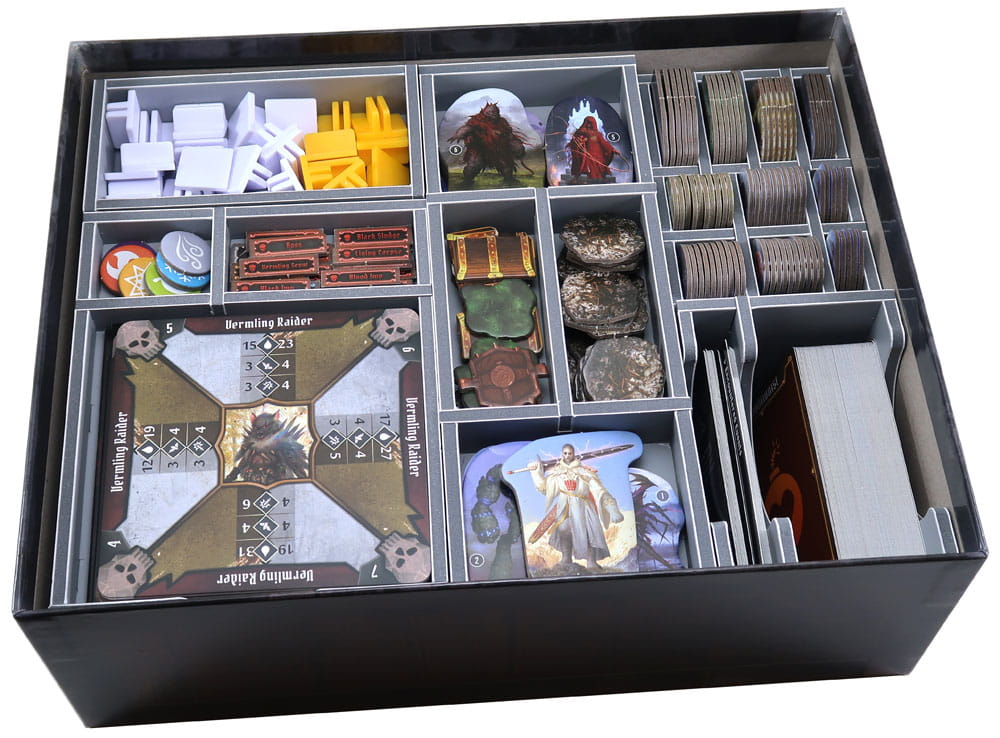 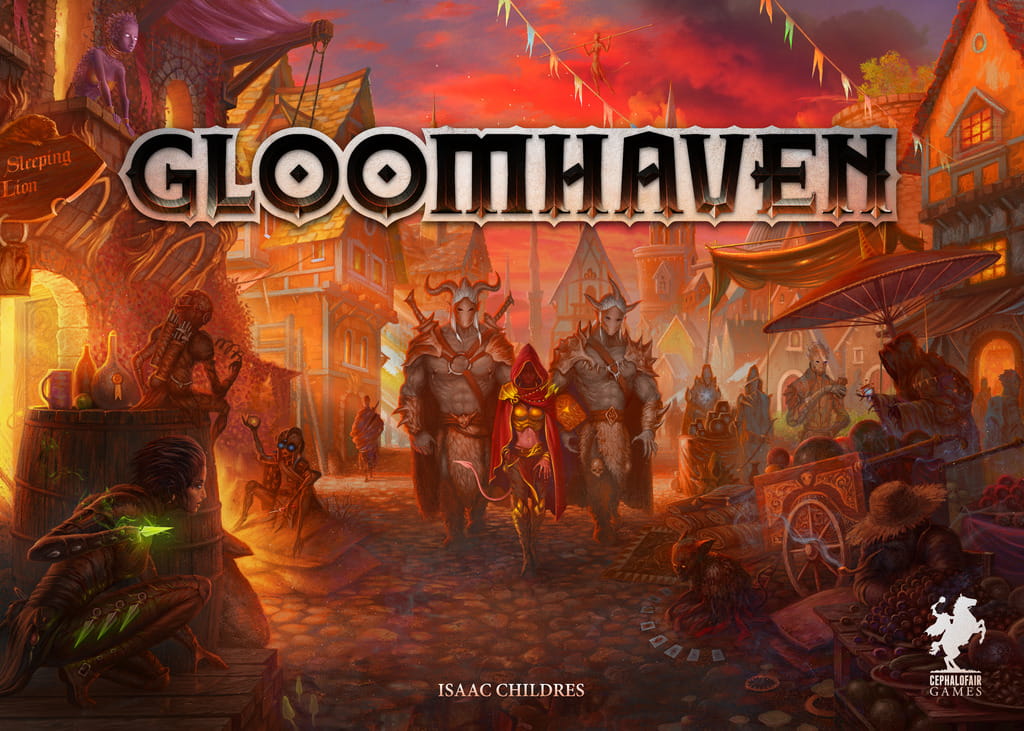