Don't Get Got! is a party game in which each player receives six secret missions. The first player to complete three of these missions wins.

You don't sit at a table to complete missions, though. This game is designed to run in the background of whatever else you have going on, which means you can play it anywhere — at home, on holiday, in the office, or yes, at a party. 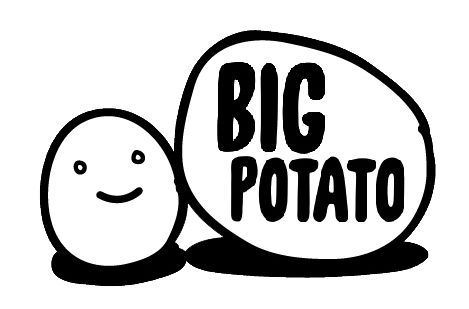