The brave stuffies from Stuffed Fables return for another round of bedtime adventures! Years after the original story, a new baby brother joins the family, bringing two toy companions of his own: Pokey the unicorn, a stalwart stuffy, and the muscular Manny, a headstrong hand-me-down action figure. With a sweet little boy to protect from the forces of the Fall, Pokey and Manny must learn the ropes from the beloved original cast and face a slate of new monsters from under the bed!

The Stuffed Fables: Oh, Brother! expansion includes a new storybook, with new challenges, enemies, and fables, along with new tokens, sleep cards, and its own discovery deck to lead you through each unique adventure, but you will need components from the Stuffed Fables base game in order to play.

In addition to everything else, Pokey the Unicorn and Manny the Action Figure join the cast, adding their unique abilities to the team. Pokey doesn't equip any weapon items, but instead uses her Puffy Horn to fend off enemies. Manny, as a macho action figure, is made of strong plastic instead of the usual stuffing of other characters, so certain status conditions don't affect him as they would a typical stuffy.

Can you protect your little boy from the dangers of the supernatural fall? 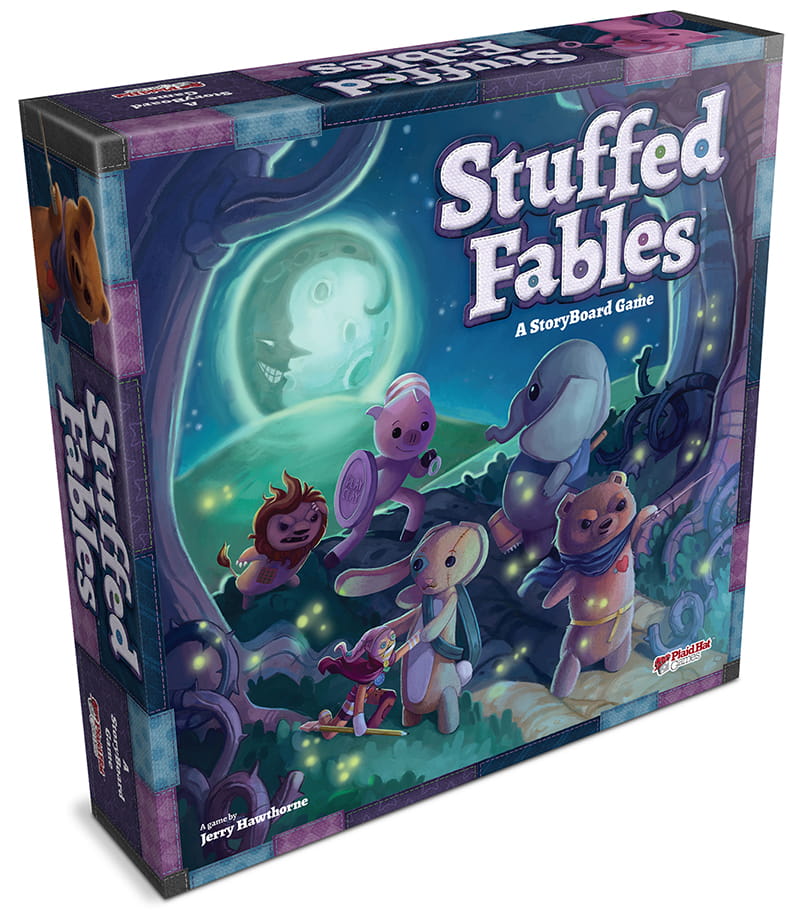