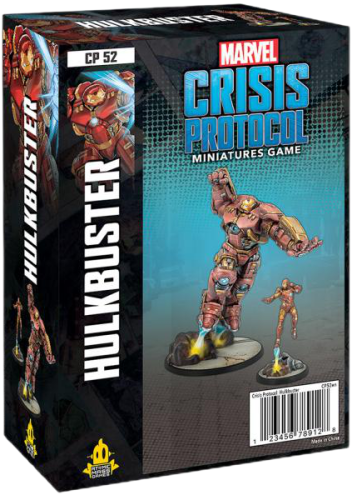 An iconic set of Iron Man armor enters the superpowered battles of Marvel: Crisis Protocol! One of Tony Stark’s crowning achievements, the Hulkbuster armor is designed to allow the wearer to attempt the impossible: containing a raging Hulk. It is the ultimate weapon in Stark’s arsenal that he brings on the field to deal with the biggest and most dangerous threats the Avengers have to face.

This pack adds two new miniatures to players’ collections: a Hulkbuster and an Iron Man secondary support suit. Potent on their own, these miniatures can affect a player’s entire team with a powerful new leadership ability for the Avengers. Finally, two Team Tactic Cards give them even more options in the heat of battle. 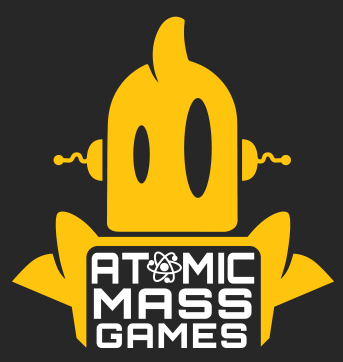 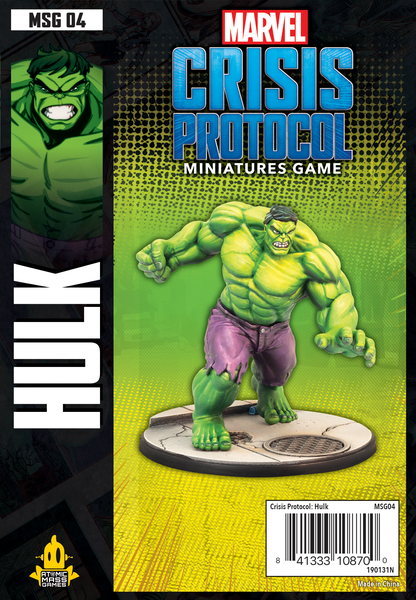 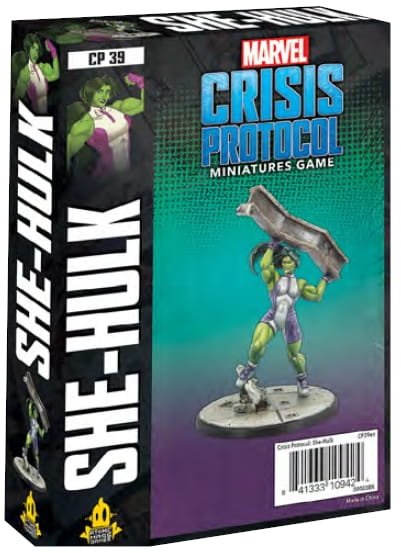 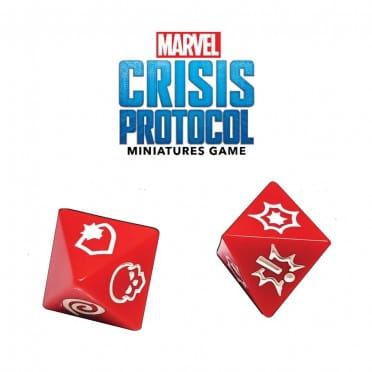 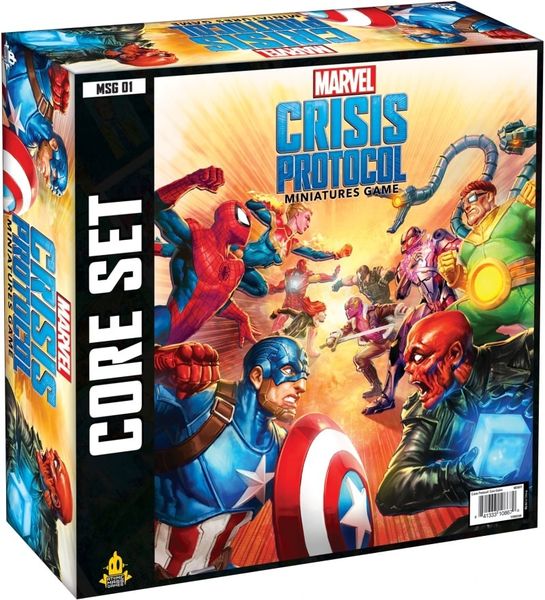 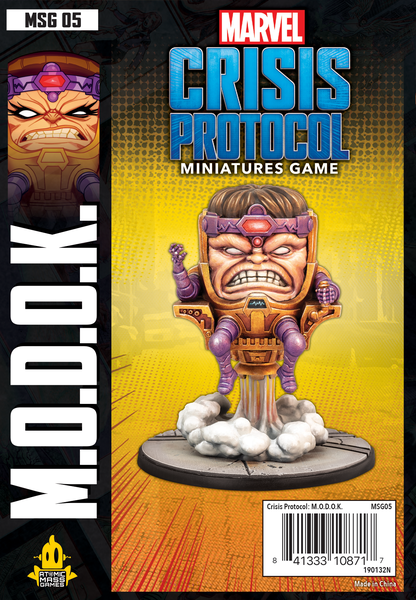 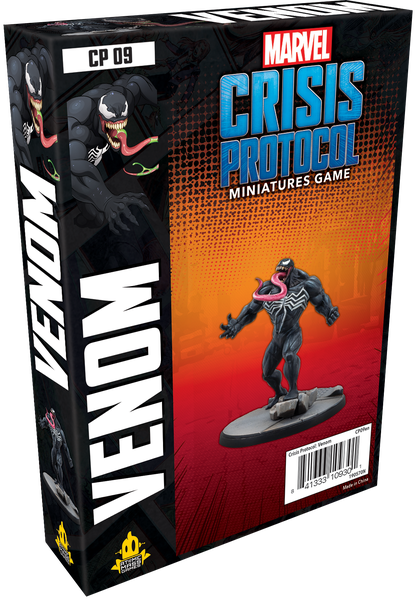 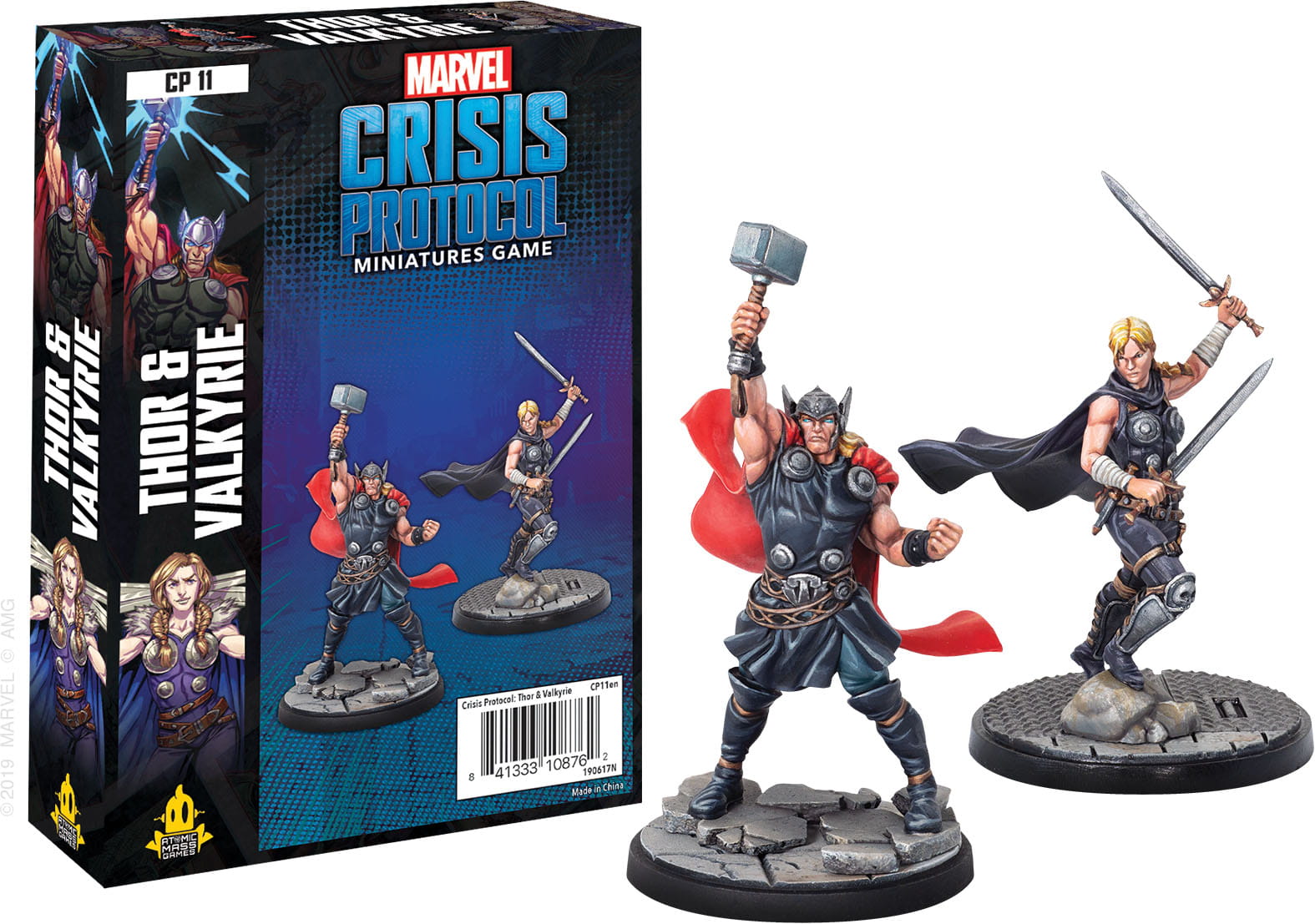 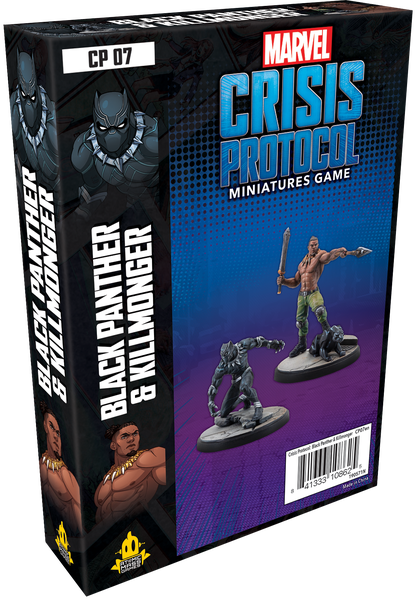 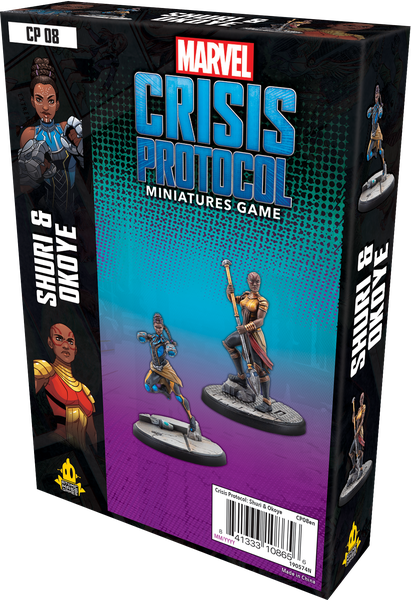 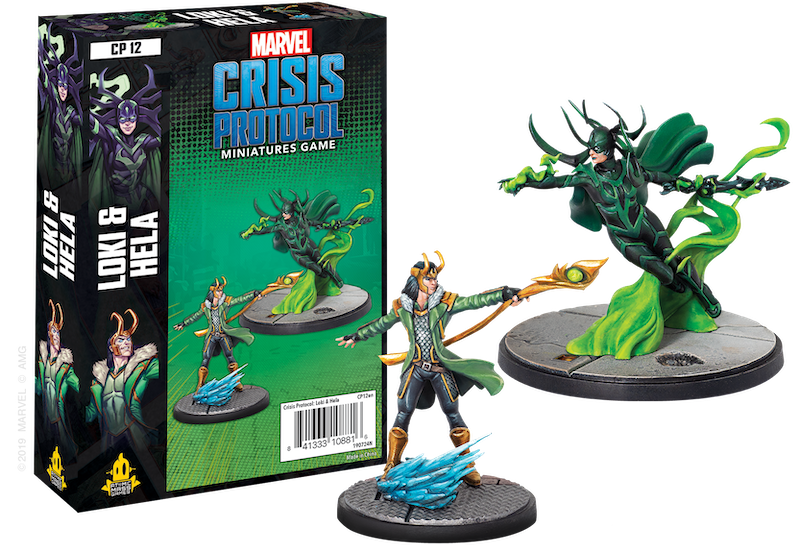 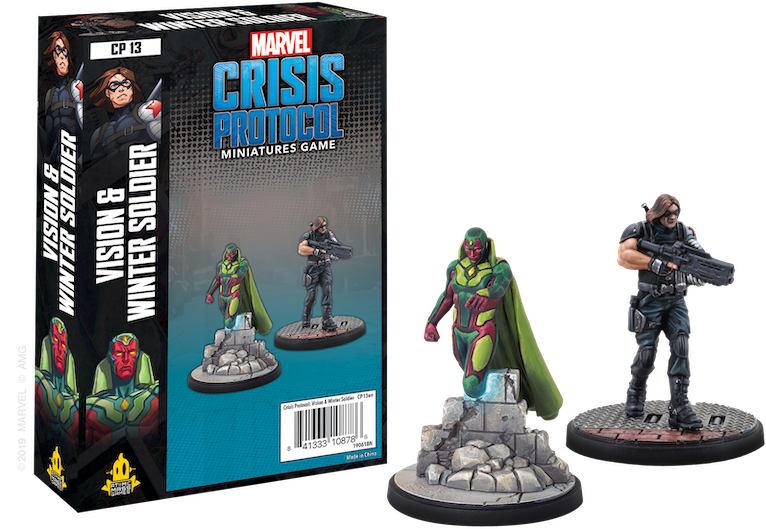 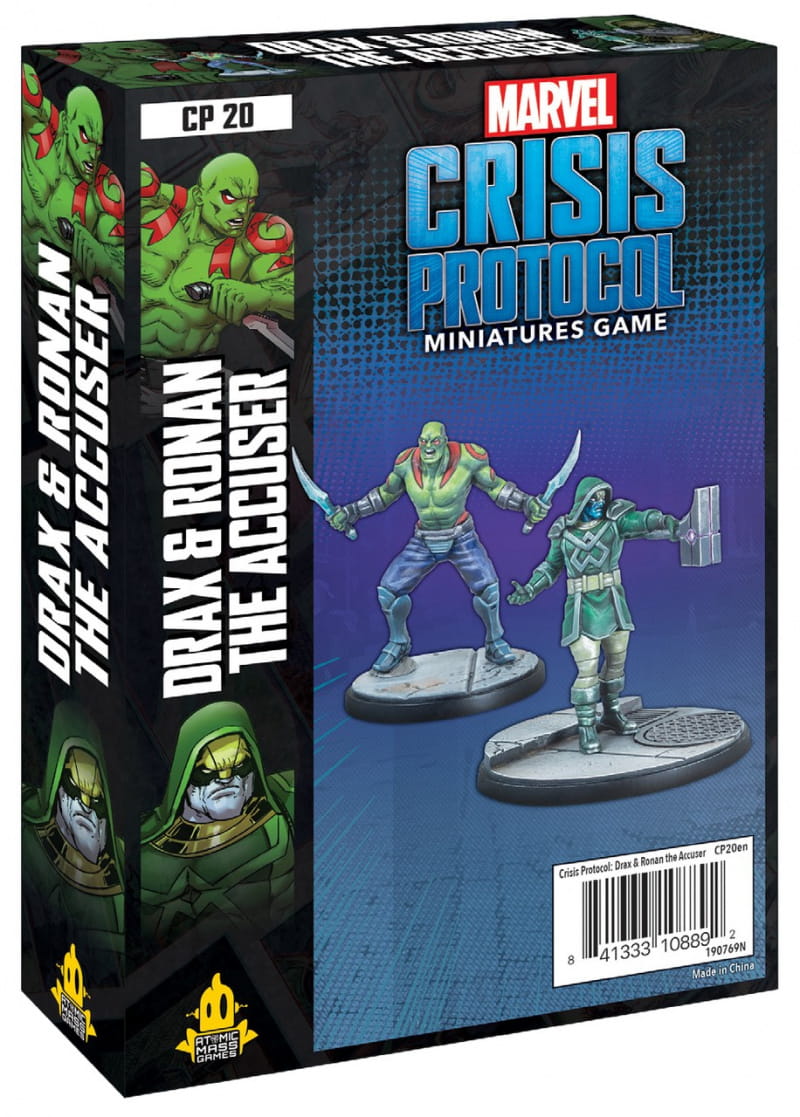 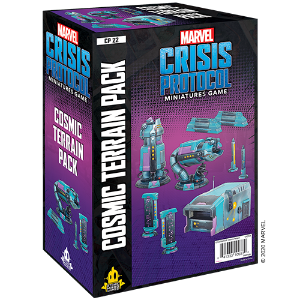 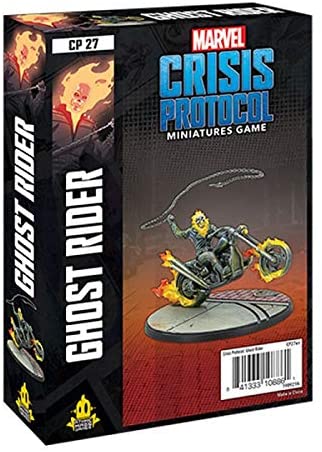 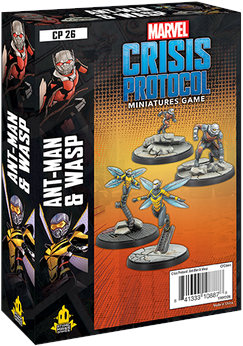 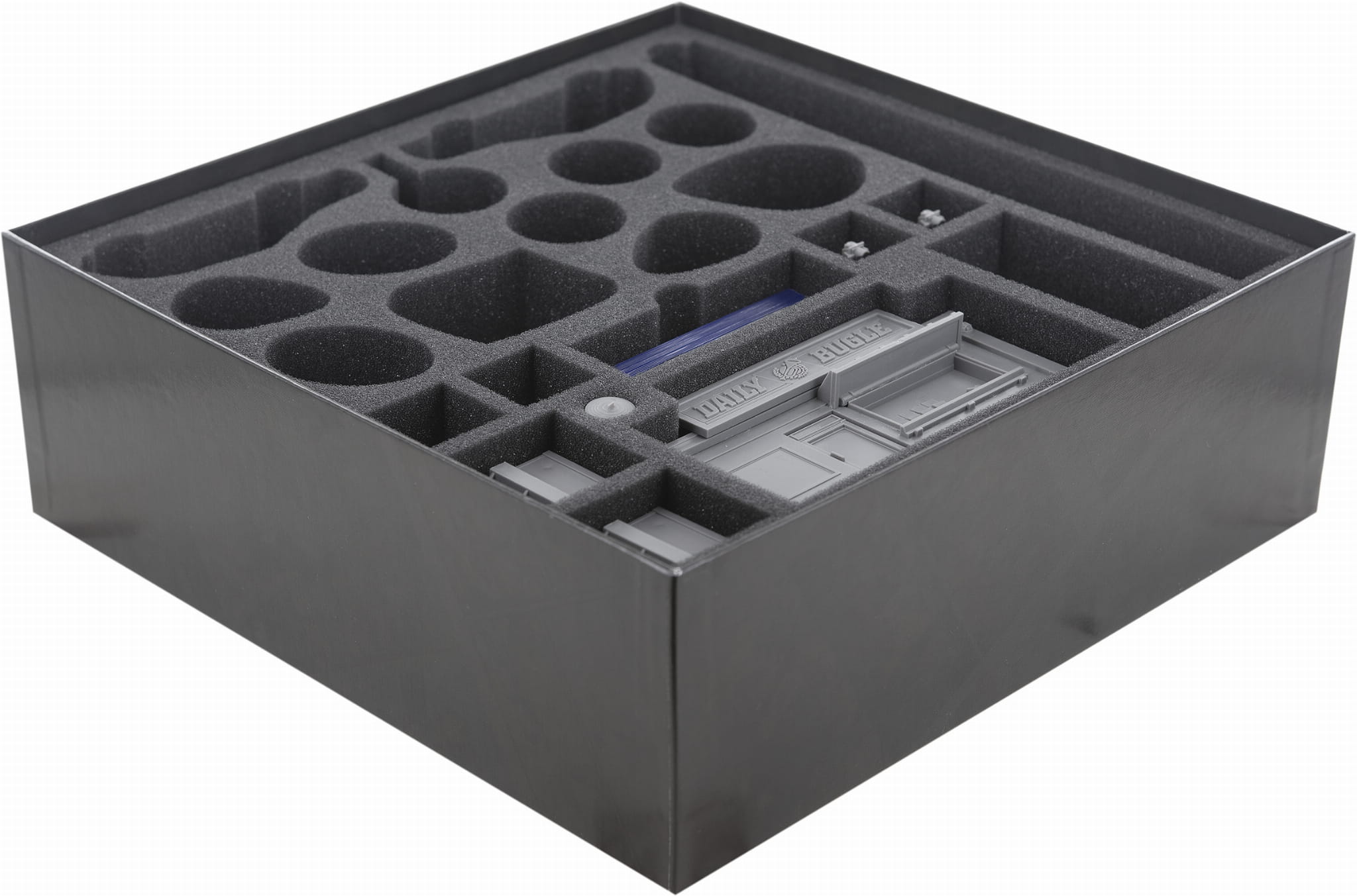 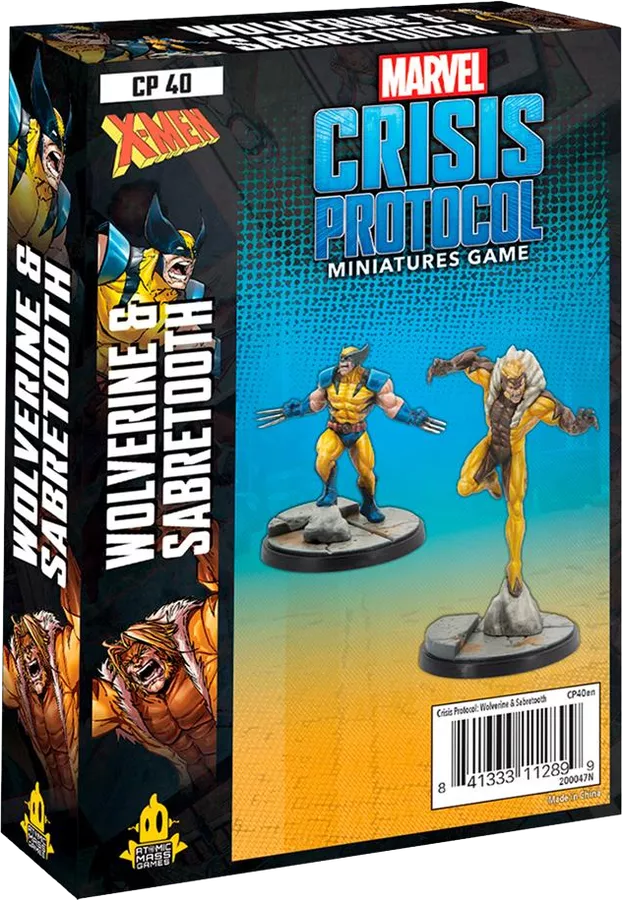 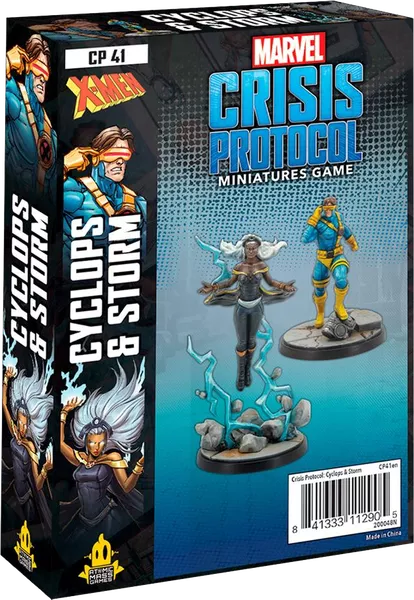 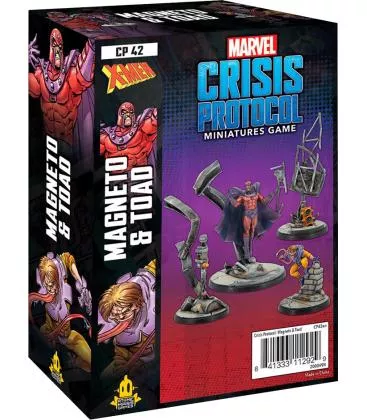 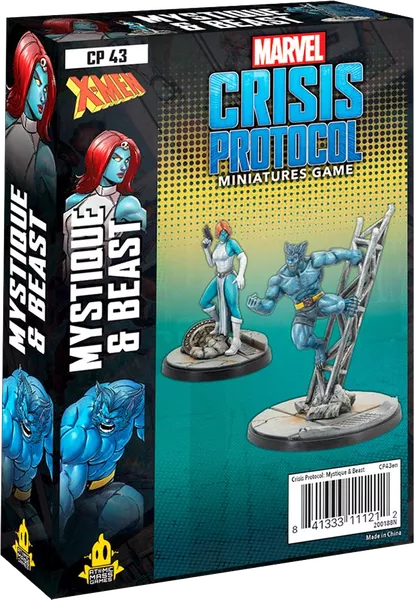 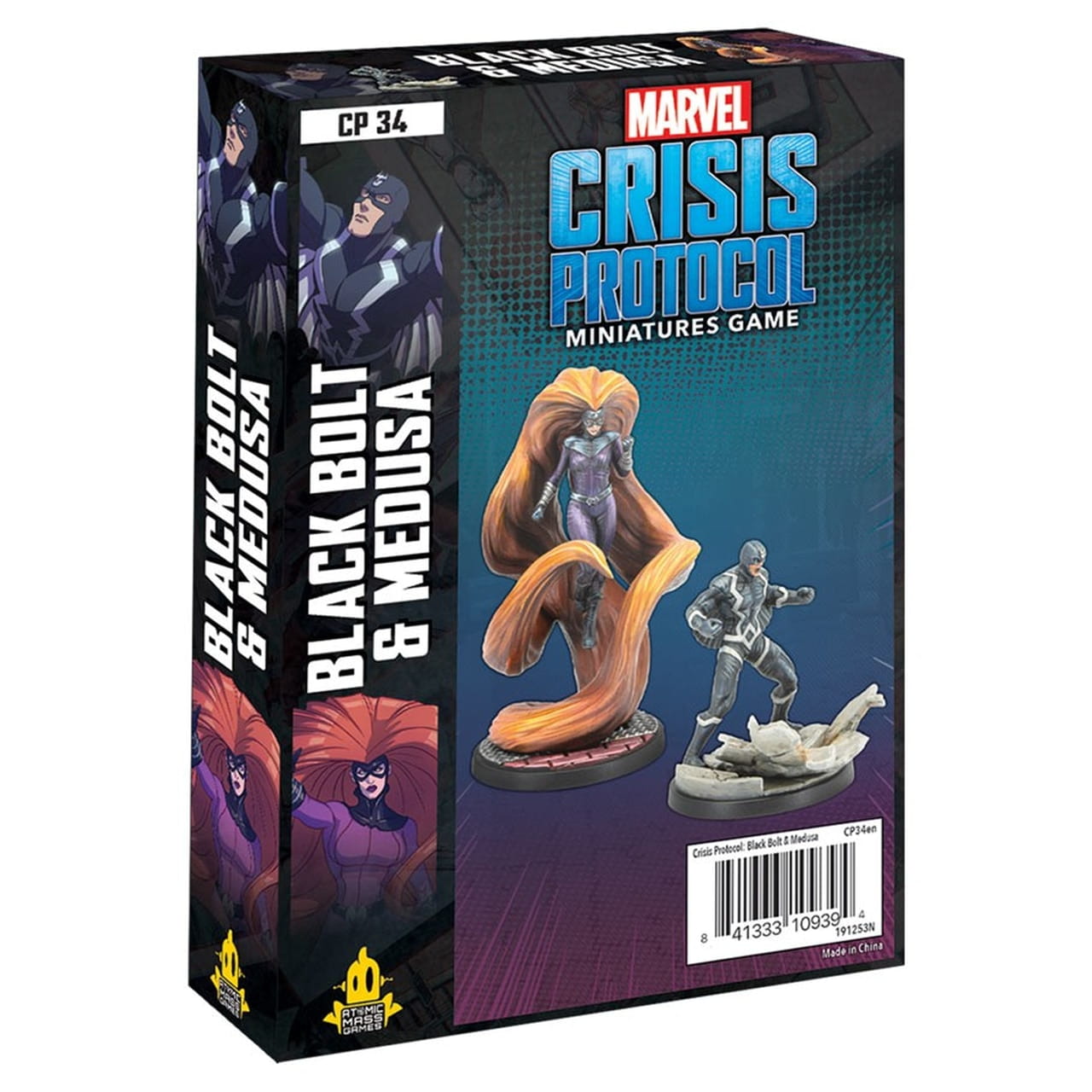 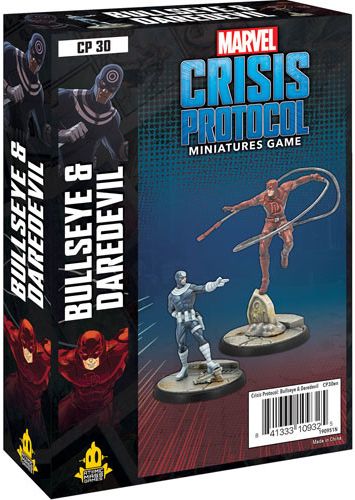 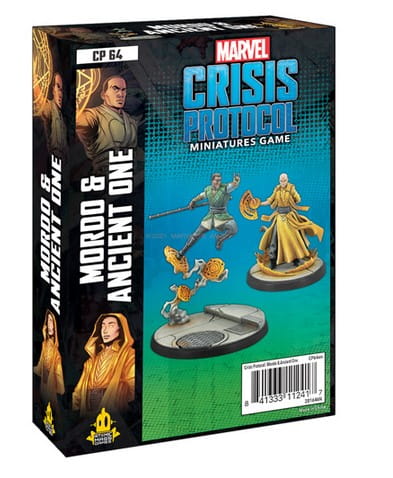 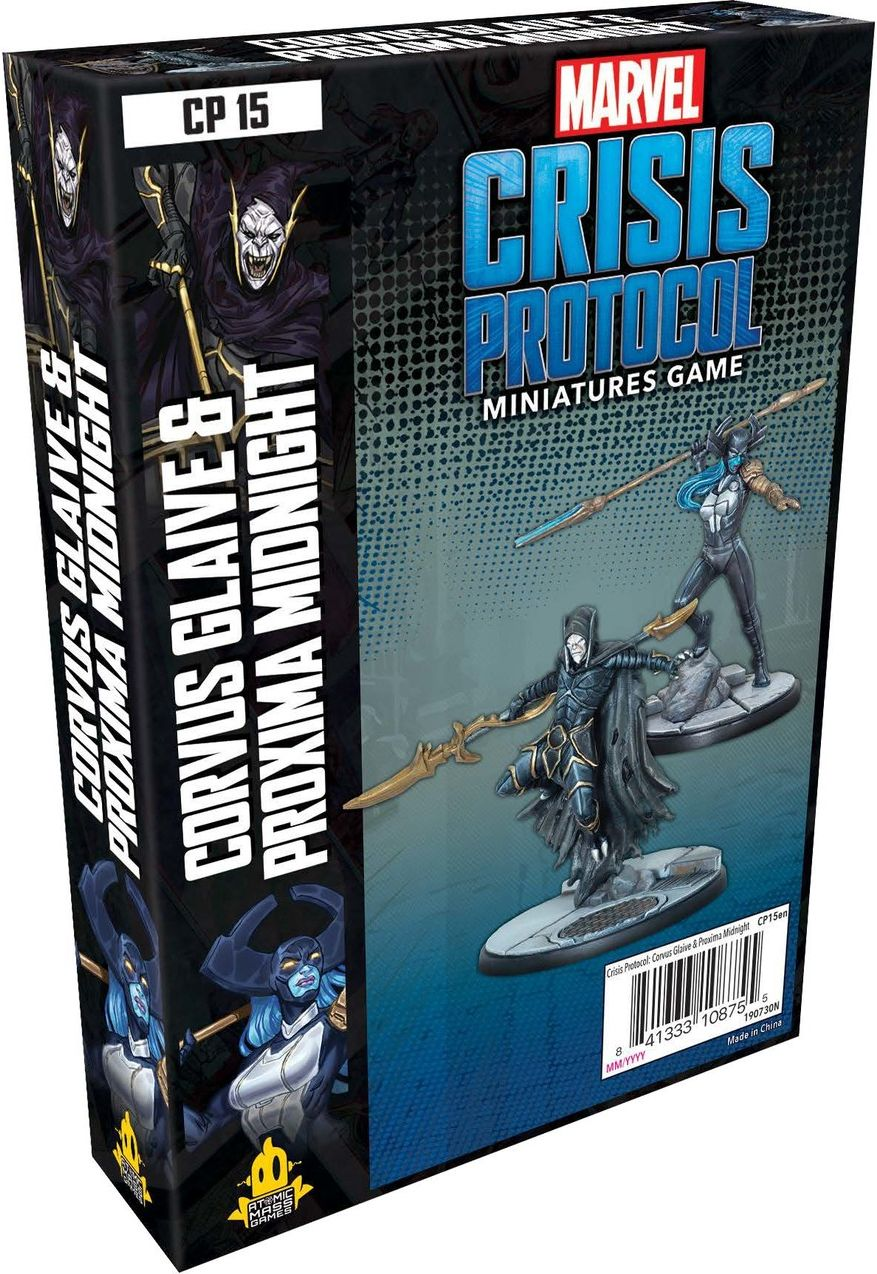 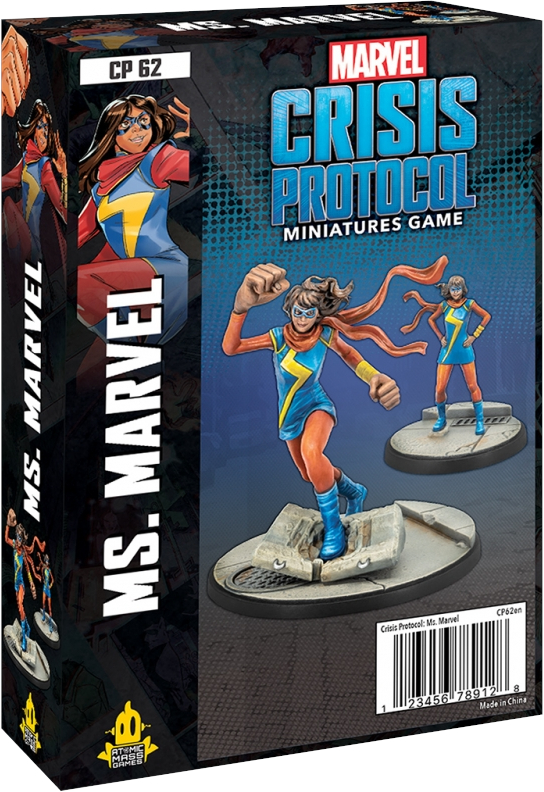 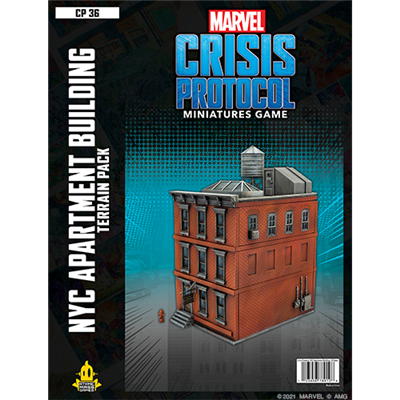