In The Labyrinths of Lunacy, you and your fellow investigators wake to find yourselves gathered in a strange place, with no memory of how you arrived. Your muscles are weak and uncooperative. Your vision is blurred. Simply rising to your feet takes a tremendous effort. Your legs are wobbly and can barely support your weight.

With this unique, 80-card standalone scenario for Arkham Horror: The Card Game, you become the prisoner of a mysterious mastermind, forced to take part in his cruel experiments. To escape, you and your fellow investigators will need to work together. You'll need to piece together the clues to solve your captor's twisted riddles. And you'll need to hurry—you aren't alone in this prison…

Designed to accommodate as many as three separate groups of investigators, The Labyrinths of Lunacy introduces a massive Epic Multiplayer Mode that allows you to share your terrors with up to eleven other investigators. And while each group deals with its challenges separately, your successes or failures will impact the other groups—as will cards like Paradox Effect (The Labyrinths of Lunacy, 59) which create unique interactions between groups.

But if you don’t have enough players to play through The Labyrinths of Lunacy in its full Epic Multiplayer Mode, worry not! We're offering this scenario with rules and a separate encounter set that allow you to play it with one group of one to four investigators. You can even run The Labyrinths of Lunacy as its own mini-campaign of three separate games, to simulate the experience of Epic Multiplayer Mode. Finally, it also comes with its own optional variant, “The Shifting Labyrinths,” to add even more replayability to the scenario! 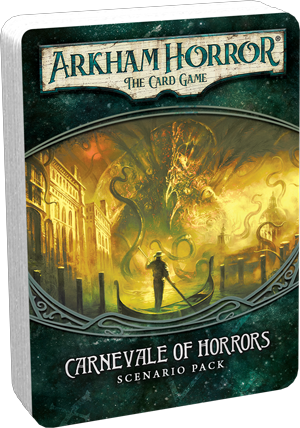 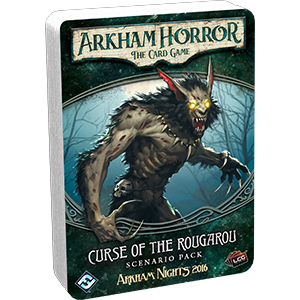 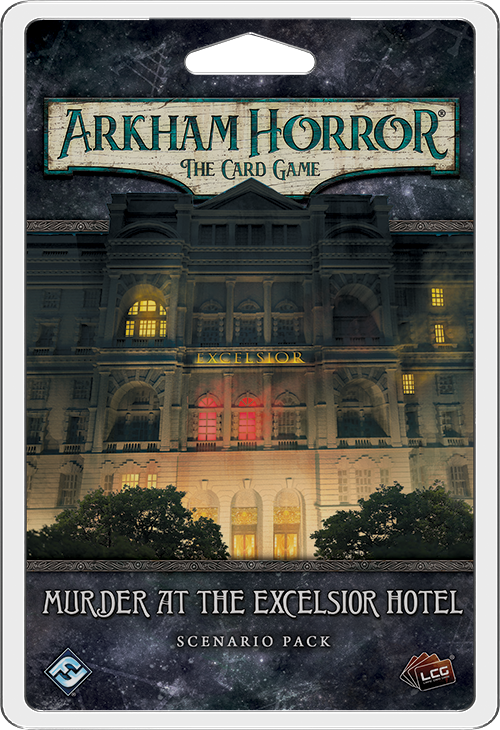